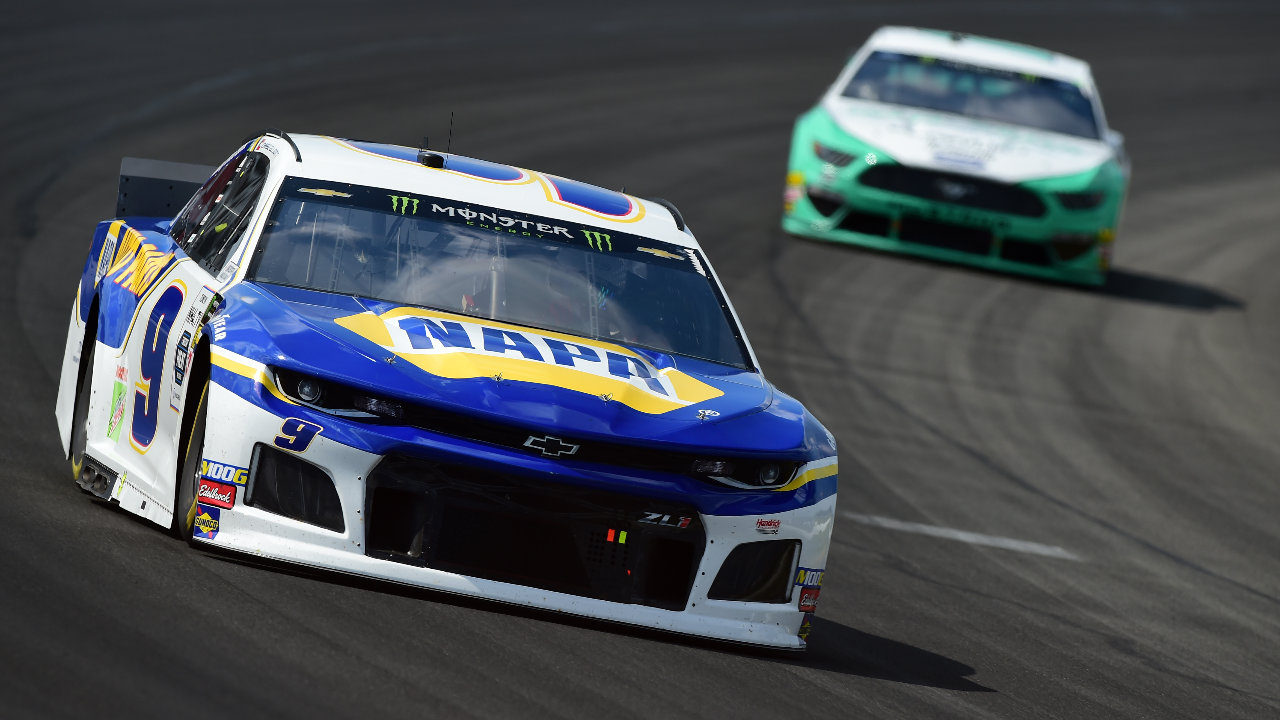 MERCED, Calif. (FOX26) — The 2nd Annual Merced Midget Madness and 360 Sprint Car event in Merced is going to be incredible with the NASCAR Cup champion from the last two seasons participating.

Elliot, NASCAR’s most popular driver has dabbled on the dirt at times in 2021 piloting a Midget at various races including during the 2021 Chili Bowl Midget Nationals.

Running a very limited dirt schedule in 2021, Elliot will try something new during this event as he will pilot a winged 360ci.

Larson, the current NASCAR Champion comes into the event with another notable 2021 campaign under his belt on both dirt and pavement.

Larson has also picked up Sprint Car wins all over the country including winning the Kings Royal and the Knoxville Nationals, as well as winning his second consecutive Chili Bowl to open the year up back in January.

The Elk Grove native will be back behind the wheel of the Kevin Kozlowski owned No. 57 winged sprint car, the same car he was in when he won the 2020 event at Merced Speedway, and will be back aboard his own No. 1k midget as he takes on the stars and cars of the NOS Energy Drink USAC National Midget Series.

Elliot will make his debut in a Sprint Car aboard the potent Tarlton Motorsports No. 21 machine. With Tarlton and Son, Inc’s partnership with Hendrick Motorsports over the course of the season, the pairing is natural as the Dawsonville, GA native continues to hone his craft in dirt open wheel racing.

The 2nd Annual Merced Midget Madness with Merced Winged 360’s presented by Tarlton and Son, Inc. and The Healing Tree takes over Merced Speedway on November 23rd and 24th with the NOS Energy Drink USAC National Midget Series complete points paying shows on each night, with the Winged 360’s also on the card each night running the Sprint Car Challenge Tour format.

Tickets for this event are available online at www.mercedspeedway.net and will have tickets available at the track on race day.

The pit gates will open at 2pm, the Grandstands will open at 5pm, and racing is slated to go green at 7pm on Tuesday and Wednesday night.